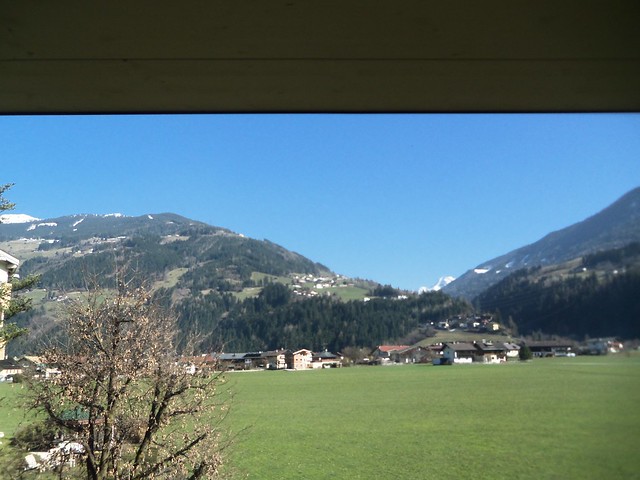 The 16th International Symposium on

Abstracts shall be a structured abstract of 300 words or less.  Please submit via email to speedbrendao@uams.edu.  Please provide contact information.  Abstracts must be received no later than December 1, 2013.  After review, you will be notified regarding the acceptance of your presentation.

Visit our website for more meeting information at www.prospermeniere.com

You can arrange ground travel at this website. www.airport-transfer.com 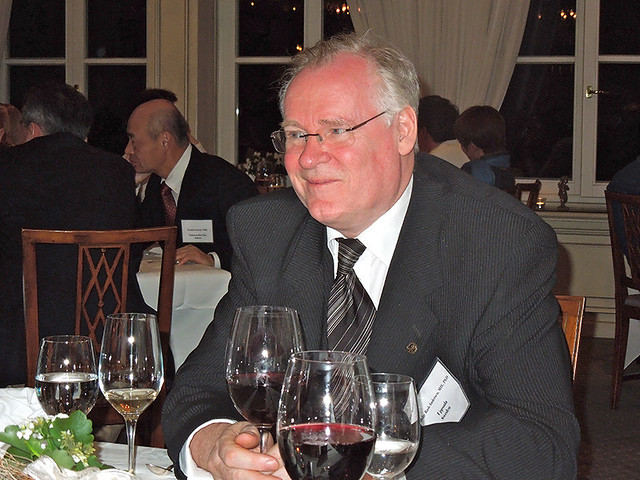 Prosper Ménière was born on June 18th, 1799, the third of four children of a prosperous merchant in the city of Angers, France. His boyhood was spent during the years of “la gloire,” and he entered the Lycee in 1812, at age 13. There he stayed for four years through the decline and fall of Napolean, receiving the excellent education given to a French boy in the classics and humanities.

His medical career started at the age of seventeen, when in 1816 he entered the prepatory school of medicine at the University of Angers. An excellent student, he won the annual prize in 1817 and 1818, and in 1819 was proxime accesit to his friend Adolphe Lechese.

At the end of his third year, Ménière departed to Paris to complete his medical studies. There in 1822 he became an extern, in 1823 an intern, in 1826 he was gold medalist, and in 1828 he received his doctorate and was appointed aide de clinique to the famous surgeon Dupuytren, at the Hotel-Dieu, one of the famous hospitals in Paris.

In 1832, Ménière was president of the “jurys” in medicine, the equivalent of the examining board. Later that year he became a professeur agrege, or associate professor by examination, in the University of Paris. He frequented the social circles and made the acquaintance of such prominent and influential men as Victor Hugo, Balzac, Merimee, Ampere fils, Sainte-Beuve and Lamartine. In his time, Ménière was probably as well known as a figure in society as he was as a physician.

In 1834, he was appointed Chef de Clinique to Chomel, a noted physician and Academician, and in 1835 was sent by the government to the Departments of Aude and the Haute Garonne to organize cholera assistance. For this work he was made a Chevalier of the Legion of Honor.

1838 was an important year in Meniere’s life. In that year he was appointed medicin-en-chef of the Institut des Sourds-Muets (later to become the Imperial Institute for Deaf Mutes) on the death of the famous Itard, and in that post he was to remain for the rest of his life. From this time dates his particular interest in diseases of the ear.

Ménière was a man of parts. That he was an acute clinical observer his published papers attest. We are told that he was an able surgeon. He was certainly a hard worker with many and diverse interests. His interest in botany was strong, and he was a connoisseur of orchids. He was persona grata in many of the most select salons in Paris.

Above all he was a prolific writer. The sheer volume of his writings makes one wonder how he found time to do anything else. He wrote about the political turmoil of his country, he wrote about his experiences at Blaye, he conducted a copious correspondence. He wrote about medicine among the ancients, he translated a book on otology by Kramer from the German, he wrote obituaries, he wrote critical essays on matters botanical, he wrote several papers on disorders of the ear, apart from his famous four.

In 1861 alone appeared over his name in the Gazette Medicale no fewer than eleven of the weekly “feuilletons,” or notes on matters of personal interest. Five of these were historical, on medicine as practised in Angers from the 15th through the 18th centuries; four were botanical; and two were entitled, “Encore un mot sur la pellagre.”

As far as can be determined, Ménière had not written anything previously on pellagra, nor is there any article on the subject in the Gazette Medicale for the two previous years, so that his “encore un mot” presumably is not intended to have any specific reference. He reviewed current thinking on the problem, pointed out that the effects of sunlight and spoiled maize are insufficient to account for all the facts, but made no mention of vertigo or disturbance of balance. Yet dizziness is a common symptom of pellagra, and it is intriguing to speculate whether Ménière had in the back of his mind some thought of a relationship between the condition in which he was so interested, and about which he took every opportunity to speak and write, and pellagra.

Today we recognize pellagra as a deficiency disorder curable with nicotinic acid, and we know also that one group of cases of Ménière’s disease responds with startling success to the same vitamin (Atkinson 1944, 1953). In 1861 he was at the summit of his professional career. Though he had never succeeded in forcing the gates of the Academie de Medicine, he yet enjoyed a wide acquaintenceship and reputation among its members. He had in that year published original observations which were to carry his name epononymously down the years.

Thus passed a remarkable man of many facets who left behind him. Endowed with his name, a problem, clinical, pathological and therapeutic, which has exercised otological minds ever since.